The Wienermobile’s First ‘Little Oscar’ is Someone You Know

In the late 1930’s, meat maker Oscar F. Mayer, on a suggestion from his nephew, built a cylindrical- shaped vehicle per specifications: long and lean, like an actual hot dog.

The “Wienermobile” as it would come to be known, was also very tight inside. So Mayer needed someone who was small enough to squeeze into it and pop his head out the trap door in the back.

Meinhardt Raabe was the perfect fit.

Raabe was a salesman at Oscar Mayer at the time and a natural performer. He was also 3-feet, 4-inches tall. Raabe had just returned from filming a movie in Los Angeles when Mayer approached him about the job.

He accepted and became “Little Oscar: The World’s Smallest Chef.”

Bring the Little Ones to see ‘Little Oscar,’ a big hit wherever he goes.” 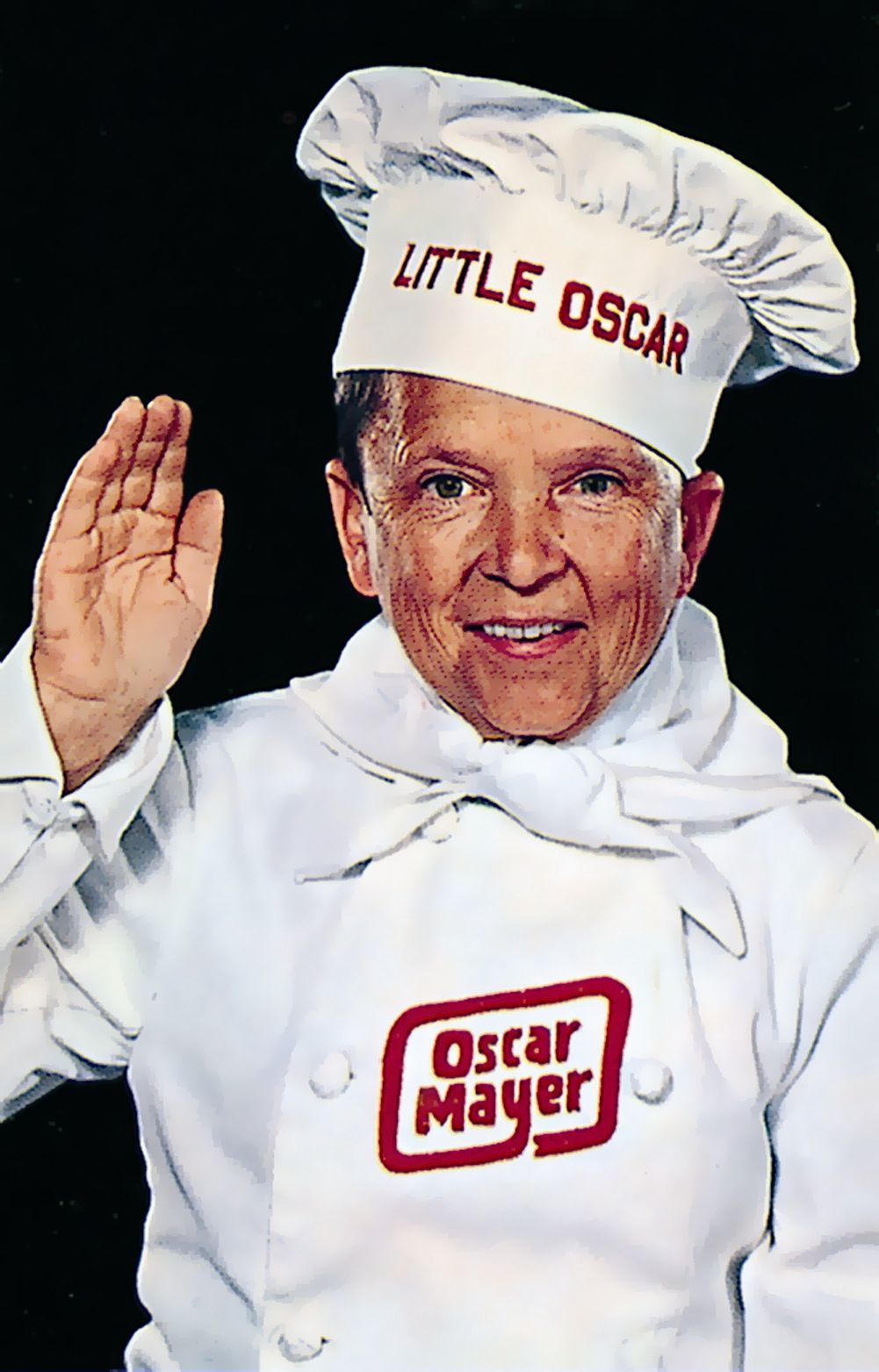 For the next thirty years, Raabe traveled by Wienermoble, appeared in Oscar Mayer ads, and was the smiling face on every single hot dog package sold.

Hardly anyone recognized him from the movie released in 1939. But that would change. Once the film became a Hollywood classic and an enduring legacy to generations of fans, Raabe was in high demand. His striking appearance as the coroner and brief but memorable line from the film, “She’s not only merely dead, she’s really most sincerely dead,” would keep him busy with personal appearances until his death in 2010.

At the time, at the age of 94, he was the oldest surviving munchkin from “The Wizard of Oz.”