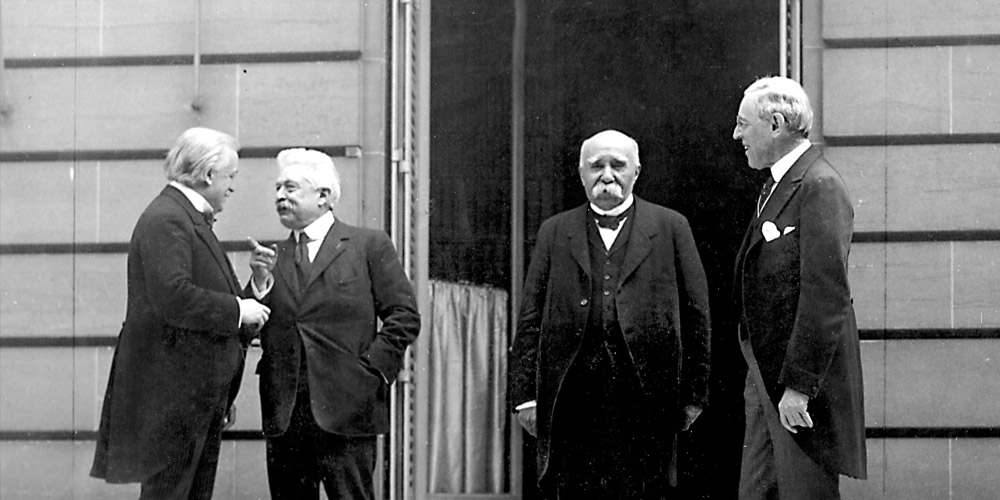 5 thoughts on “When The World Met Queen Marie of Romania”

Reblogged this on Thoughts of The Brothers Karamuttsov and commented:
they said her husband was “dull and shy” only to prove opposites attract

Nice story but contains some inaccuracies. Queen Marie’s mother was NOT the only surviving child of Czar Alexander II of Russia … she was his only daughter. He had numerous sons including Czar Alexander III. If her family was so deadest against marriage among first cousins it is strange that Marie’s sister Victoria Melita married her first cousin Grand Duke Ernest of Hesse (and then after later divorcing him … married ANOTHER first cousin on the other side of the family). She did not marry the future King George because neither family approved of the match for various reasons … mostly personal animosities. Marie’s presence at the treaty negotiations was to ensure Romania got what it was promised when it entered the war on the side of the Allies … promises that appeared to be in the process of being ignored before she arrived in Paris. Czar Nicholas II of Russia’s comment on those promises had been that it was a big reward for such a minor contribution.

Richard, thanks for responding to my Unremembered story on Queen Marie. I’m curious, have you done research or wrote about her before?

This one was a joy to explore. And with most of the subjects I revisit in these stories, I would liked to have meet her.

Btw, my internet stories are done for fun, quickly produced, and usually does not go thorough the vigorous and extensive editing filter I require with my books. So inaccuracies, however slight, may be evident. No excuse, but I live with that.

“Marie’s immediate family did not believe in first cousins getting married.” as most of the world would agree, exceptions being in certain rural parts of Alabama LOLZ