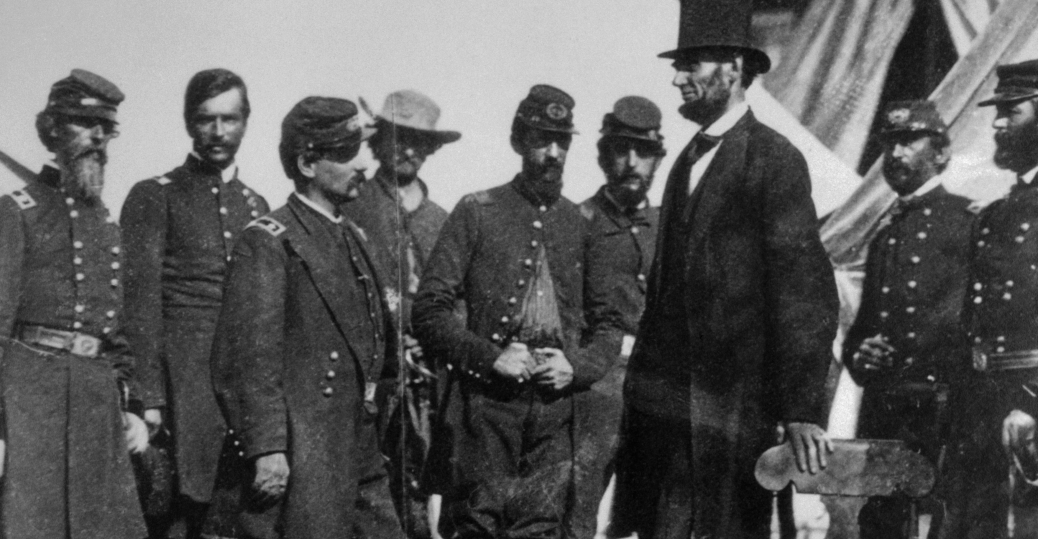 3 thoughts on “The Lower We Sat: Why 19th-Century Furniture Was Made To Size”

I disagree with this. Respectfully. Furniture had no standards in the 19th century. Some dining room chairs from the time period were at our height while more formal suites and Turkish style furniture was much lower. But it’s inconsistant. Olivia Clemens from 1880 refers to her parlor couch as “the low seated couch”. Even contemporary people believed some furniture styles were low. As a historian and collector I see many inconsistencies in heights of chairs. Some over stuffed couches were as high as today while others were lower. The same with beds. People constantly say beds are shorter but the fact remains by mid to late Victorian they had twin and double size. Just not queen and king.

Thanks for your insight, Mike! Best. Ken

“Respectfully. Furniture had no standards in the 19th century. ” The Britannica seems to differ
“The Empire style began in Paris about the time of the Revolution and quickly spread throughout Europe, each country adapting it to its own national taste. In England it is commonly called the Regency style. Two French architects, Charles Percier and Pierre Fontaine, who designed the furnishings for the staterooms of Napoleon, contributed in great measure to the creation of the style. Their ideas were incorporated and propagated in Recueil de décorations intérieures (1801 and 1812; “Collection of Interior Decoration”).

Basically, the new style was a continuation of the Neoclassical style, with a much stronger archaeological bias, leading to direct copying of Classical types of furniture; to this was added a new repertory of Egyptian ornament, stimulated by Napoleon’s campaigns in Egypt. Mahogany-veneered furniture with ormolu mounts assumed the shapes of Roman, Greek, and Egyptian chairs and tables, with winged-lion supports and pilasters headed with sphinxes’ busts or palm leaves; where no Classical prototypes existed, contemporary designs were enlivened with Classical ornament.

In England, Thomas Hope, an amateur designer with some knowledge of antiquities, was the chief exponent of the Regency style and entirely decorated his country house, Deepdene, Surrey, in it. When the fashion was taken up by cabinetmakers, the results were often woefully incongruous. Mahogany and rosewood were used with bronzed or gilt ornament, and metal inlay, a cheaper technique, replaced inlay and marquetry. Along with this style came a renewed enthusiasm for the Chinese taste, as best exemplified in the furniture and decoration of the Brighton Pavilion. In the final stages of the Regency style, both the design and construction of furniture in England and on the Continent showed signs of heaviness and overelaboration that heralded the general decline throughout Europe in the 19th century.

In the United States the style was widely adopted. Its chief native practitioner was the New York cabinetmaker Duncan Phyfe, who in the first decade of the century produced furniture for the wealthy of his city. His designs gave a unique interpretation to Empire ideas. French cabinetmakers, such as Charles-Honoré Lannuier, emigrated to the United States at this time and produced furniture in a stricter French style.

By the 19th century, with increases in the efficiency of transportation and communication, styles became more universal in their adoption but still maintained national and regional differences.

The Empire style, which carried over into the 19th century, began a series of styles that revived form and decoration from the past. This reinterpretation often resulted in a product removed from the principles of the original style. The introduction of the machine and of the factory method sometimes brought about a decline in quality in furniture production.

The Biedermeier style, which originated in Germany and Austria, flourished in the prosperous middle-class homes of Europe from about 1815 to 1848. This style is characterized by classical simplicity. Chairs had curved legs, and sofas had rolled arms and generous upholstery. Mahogany veneers and light birch, grained ash, pear, and cherry were used. The design and much of the ornament were influenced by the Empire style, in particular the Grecian element. The style took its name from “Papa Biedermeier,” a fictitious character whose column, offering opinions on taste in furniture, appeared in Austrian newspapers.

In the 1820s there was a revival of the Gothic style, which in England was partly stimulated by Romantic literature such as the novels of Sir Walter Scott. Losing all the lightness and humour of the mid-18th-century Gothic revival, heavy medieval motifs were profusely and indiscriminately applied to every type of furniture.

A series of other revival styles followed the Gothic. The Rococo revival was one of the most popular; it borrowed the curvilinear elements of the French Louis XV style, especially the cabriole leg, and restated them in a heavier idiom. Entire suites of this furniture were fashioned in mahogany, rosewood, and walnut, the price being highly dependent upon the amount of carving on the frame.

During the first half of the 19th century (the exact date is unknown), metal springs were introduced into furniture construction. The spring construction made chairs and sofas much more comfortable than had the stuffing employed by cabinetmakers during the 18th century.

Another technical improvement introduced into furniture design was the use of plywood. Plywood had great strength and stability and could be more intricately curved than a natural piece of wood. One of the chief exponents of this technique in the United States was John Henry Belter, who was born in Germany in 1804 and served his cabinetmaker’s apprenticeship in Württemberg. He reached a height of popularity in the 1850s. Belter’s work is mainly in the Louis XV revival style.

Michael Thonet, an Austrian craftsman, experimented with bending layers of veneer in Boppard, Germany. Thonet was successful in perfecting a process for bending solid beechwood by heat into curvilinear shapes. His chairs, popular during the latter half of the 19th century, are still made.

Elizabethan and Louis XIV revival furniture was also very popular. The Baroque twisted upright was one of the chief elements employed. The straight, turned leg was also reintroduced. This elaborately upholstered furniture was produced in suites and was blocky and square in its overall form, in contrast to the Rococo revival form.

The Louis XVI style was reintroduced in suites of furniture with round tapering legs, oval backs on chairs and sofas, and elaborate upholstery. The Louis XVI leg was often used on comfortable upholstered furniture whose structure consisted primarily of a flexible metal, or “Turkish,” frame. The only wood visible on this furniture was in the legs, the remainder of the frame being completely upholstered. In such furniture the art of the upholsterer reached its height through the use of elaborate tufting, tassels, and braids.

The English poet and artist William Morris has been called the father of the modern movement. Critical of the shoddiness of the machine-produced goods of his own day, he turned for inspiration to the handcraftsmanship of the Middle Ages and, basing his own work on their designs and methods, attempted to revive a respect for fine craftsmanship and to stir the aesthetic sense of his contemporaries. His influence, though important, might have been greater if, instead of turning away from the machine, he had applied his high ideals to discovering a way in which machines might be used to the best advantage. Morris’ followers in the field of cabinetmaking included such designer-craftsmen as Ernest Gimson and the Barnsley family who, working with a few assistants, produced small quantities of high-quality handmade furniture, the craftsmanship of which has never been rivalled. The example of Morris and his followers was so widely copied on the Continent that many people believe modern furniture design originated exclusively there.

During the third quarter of the century, there was a movement in England toward greater simplicity and aesthetic beauty in furniture. The straight and simple lines of Japanese design served as a source of inspiration. The result was the aesthetic, or artistic, style; its chief exponents, producing both designs and furniture, were Edward Godwin and Christopher Dresser.

Henry van de Velde, a Belgian architect and designer, followed in the footsteps of William Morris and was the conscious propagandist of the Art Nouveau style, which flourished from about 1893 to 1910. Characterized by moving, sinuous curves, the style found its inspiration in organic and natural forms and in the Japanese prints that were so popular in Europe during the third quarter of the 19th century. Van de Velde’s furniture was often designed en suite so that it would give an effect of totality to a room. The interiors of a house in Brussels, created by another Belgian architect, Victor Horta, well illustrate the sinuous curves and natural forms employed by the Art Nouveau designers. The movement was also adopted in France where Hector Guimard was one of its chief exponents. A variant of the style is seen in furniture produced by the Scottish architect Charles Rennie Mackintosh. The Art Nouveau style in furniture design was not as popular in England or in the United States as it was on the Continent.”