The Nimrod Effect: How a Cartoon Bunny Changed The Meaning of a Word Forever

In 1909,  British explorer and Antarctic specialist Earnest Shackleton became the first person to come as close to the South Pole as any human had possibly done. The goal of course was to reach the elusive Pole, but turning back shy by only 100 miles was an accomplishment worthy of another try at least. The fact that no one died in the expedition was even better.

Shackleton had christened the ship he chose on that journey by a term that reflected the mission’s quest.  He named it Nimrod.

Yes, the Nimrod Expedition, despite its insinuation, was not a mission for dummies. That’s because the word “nimrod” at the time represented something very different than it does today. Back then, strength and courage was it’s core. A nimrod was someone who was held in high regard. The name demanded respect.

Shackleton’s hand picked ship, Nimrod, lived up to its moniker too, a reference to Nimrod, the biblical figure and “mighty hunter before the Lord” from the Book of Genesis. Nimrod was an older boat and needed work, but Shackleton had little recourse with limited funds. He would eventually praise the small schooner as “sturdy” and “reliable.” 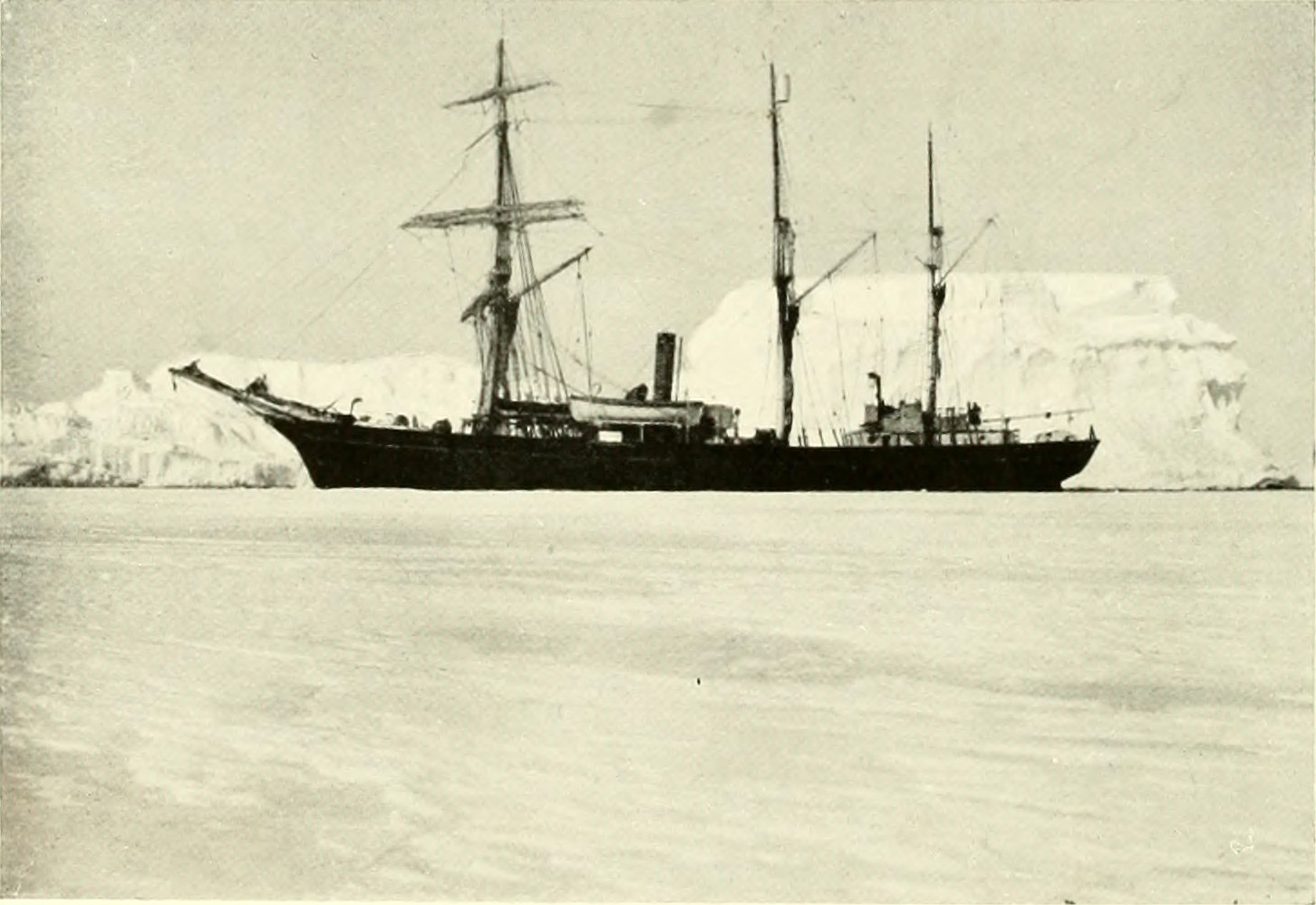 Even before Shackleton’s journey, the term nimrod was being used to promote other noteworthy ventures. Financier and cutthroat ship builder Cornelius Vanderbilt named a steamboat Nimrod to compete with other commuter boats on New York’s Hudson River. It had to be built stronger and faster than others, Vanderbilt instructed. No doubt the naming of the ship reflected this too.

In 1899, composer Edward Elgar wrote a symphonic piece that had 14 variations each written for or about a personal acquaintance.

The ninth variation was titled Nimrod.

“An amusing piece,” Elgar said referring to his friend and subject, August Johannes Jagear, a music publisher and accomplished violinist. Rather than a slight, however, it was a compliment. Jäger in German meant “hunter.”

In 1940, however, everything about the word changed.

It’s widely reported that during a cartoon short titled “A Wild Hare,” a wise-cracking rabbit named Bugs Bunny called his nemesis Elmer Fudd a “poor little nimrod,” a sarcastic reference to Fudd’s skills as a hunter. Whether Bugs actually said it or it was Daffy Duck who called Fudd a “nimrod” is debatable. Bugs would get credit (it was after all a Bugs Bunny cartoon).

In context the use of the word meant to mock Fudd’s foolhardy abilities which kept the rabbit, Fudd’s prey, out of his cross hairs, so to speak.

Most children didn’t get the reference to Nimrod in biblical terms and the sarcasm went way over their heads. So the word became synonymous with a bumbling fool, like Fudd’s character.

At least that’s the story.

Today, as we examine the word’s usage more closely, a nimrod may have been the implication, but certainly not the description of Shackleton and his Antarctic crew. Those who wished to board the Nimrod, some might say, were playing a fools game. After all who was crazy enough to go?

Shackleton didn’t hide the discomforts and dangers of the mission when he advertised for a team of men and warned of a “hazardous journey” with “low, wages, bitter cold, long hours of complete darkness.” If they made it back, which was “doubtful,” Shackleton expressed, “honor and recognition” would await them upon return.

Good thing Bugs Bunny wasn’t around to discourage them.

4 thoughts on “The Nimrod Effect: How a Cartoon Bunny Changed The Meaning of a Word Forever”

Bugs Bunny never said the word Nimrod; not in “A Wild Hare” and not anywhere else. It was Daffy Duck that called Elmer a Nimrod. This is the Mandela Effect in full view

What episode does Daffy Duck call him a Nimrod? Curious to find an actual source for it, since everywhere I can find claims it’s Wild Hare or doesn’t give a specific episode. Just watched Wild Hare and can confirm no mention of Nimrod there.

In “What Makes Daffy Duck” he says it at about 5:36. In context, Elmer: “How am I ever going to catch that screwy duck?” Daffy: “Precisely what I was wondering, my little Nimrod.”