The Name Behind the Brand: Hanes, Heinz and Hoover

As famous brands go, it’s all in a name. Or it least that’s how it used to be. But while the name itself is famous, the person behind the name often is not.

Here’s three quick sketches of famous entrepreneurs whose names are well known but whose stories that led to the brand that bears their name is less remembered.

Pleasant Hanes was a tobacco man. After serving as a courier for General Robert E. Lee in the Civil War, Hanes returned home to Winston-Salem, North Carolina and delivered chewing tobacco door to door. He opened a tobacco plant in 1872, but sold it to rival R.J. Reynolds who was buying all the tobacco plants in town. Hanes, however, had another idea: opening a knitting factory. In 1902 he put his name on underwear instead.

Henry John Heinz wasn’t so lucky at first. In 1869, as the Heinz, Noble & Company (along with a partner named L. Clarence Noble), Heinz bottled and sold horseradish. It didn’t fire. They added pickles, vinegar and other spices to its repertoire, but still nothing.  In 1875, the Heinz, Noble & Company stopped production and closed its doors.  Frustrated, the next year, Heinz founded a new company, hired his two brothers, and while offering a variety of “57” food products, eventually focused on one tasty condiment, already known…ketchup. At the Chicago’s World’s Fair, Heinz sold his brand of tomato ketchup to the masses.

Like Heinz, a man named James Spangler was also determined. Burdened by asthma, he built a machine that could collect dust off the floor. Spangler called it a sudden vacuum and started the Electric Suction Sweeper Company . Sales were slow so he showed the contraption to a cousin who brought it to her husband, a leather goods maker. His name was William Hoover. Hoover as it turned out had a better business sense. His idea was simple but effective: Send out salesman door to door and offer a 10-day free in-home trial. In 1908, Hoover promptly bought the vacuum patent and changed the name. 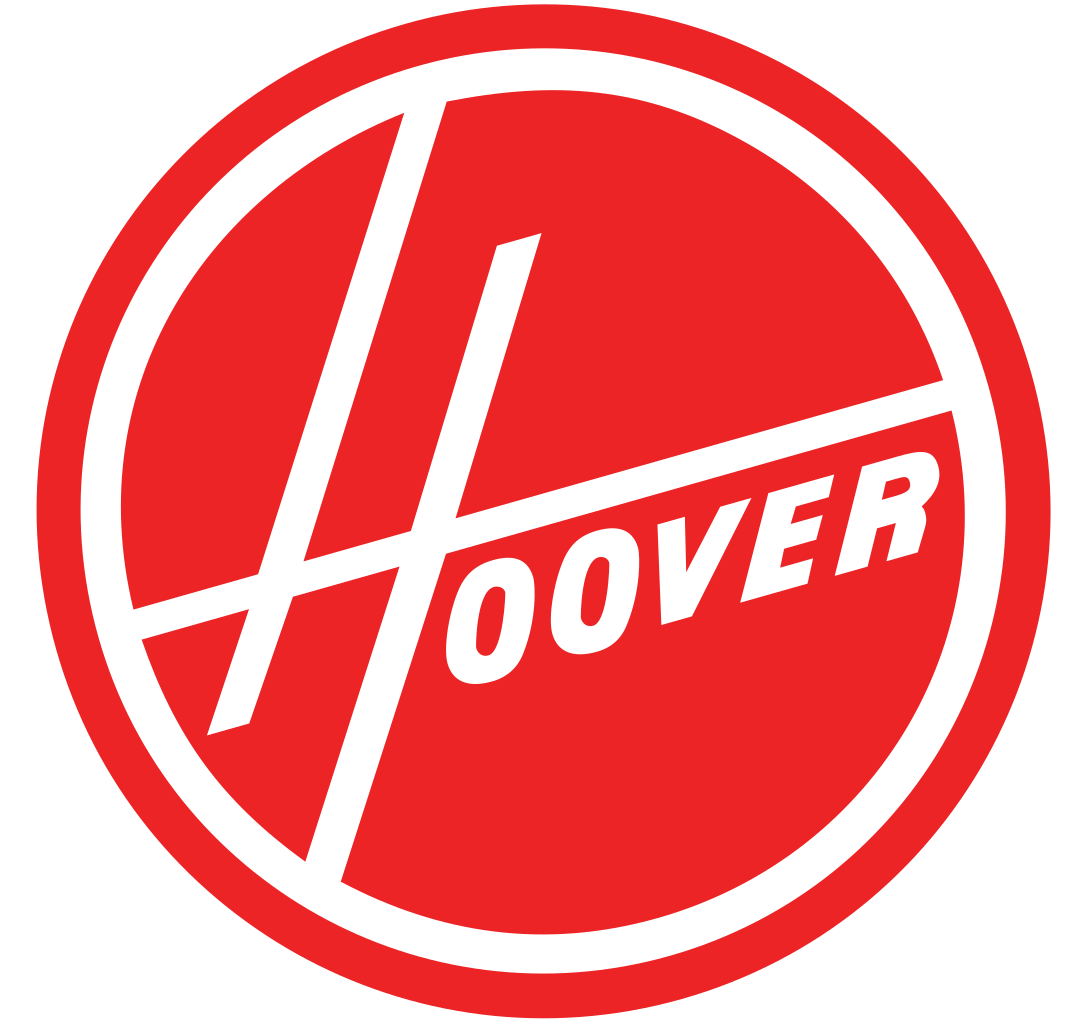 One thought on “The Name Behind the Brand: Hanes, Heinz and Hoover”

Great concept for an unremembered story!