Henry Travers: The Character Actor Who Landed a Heavenly Role 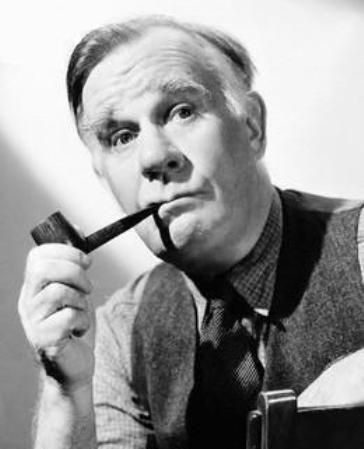