Nothing Personal, Fellas: How Bob Hope Beat the Marines to North Korea 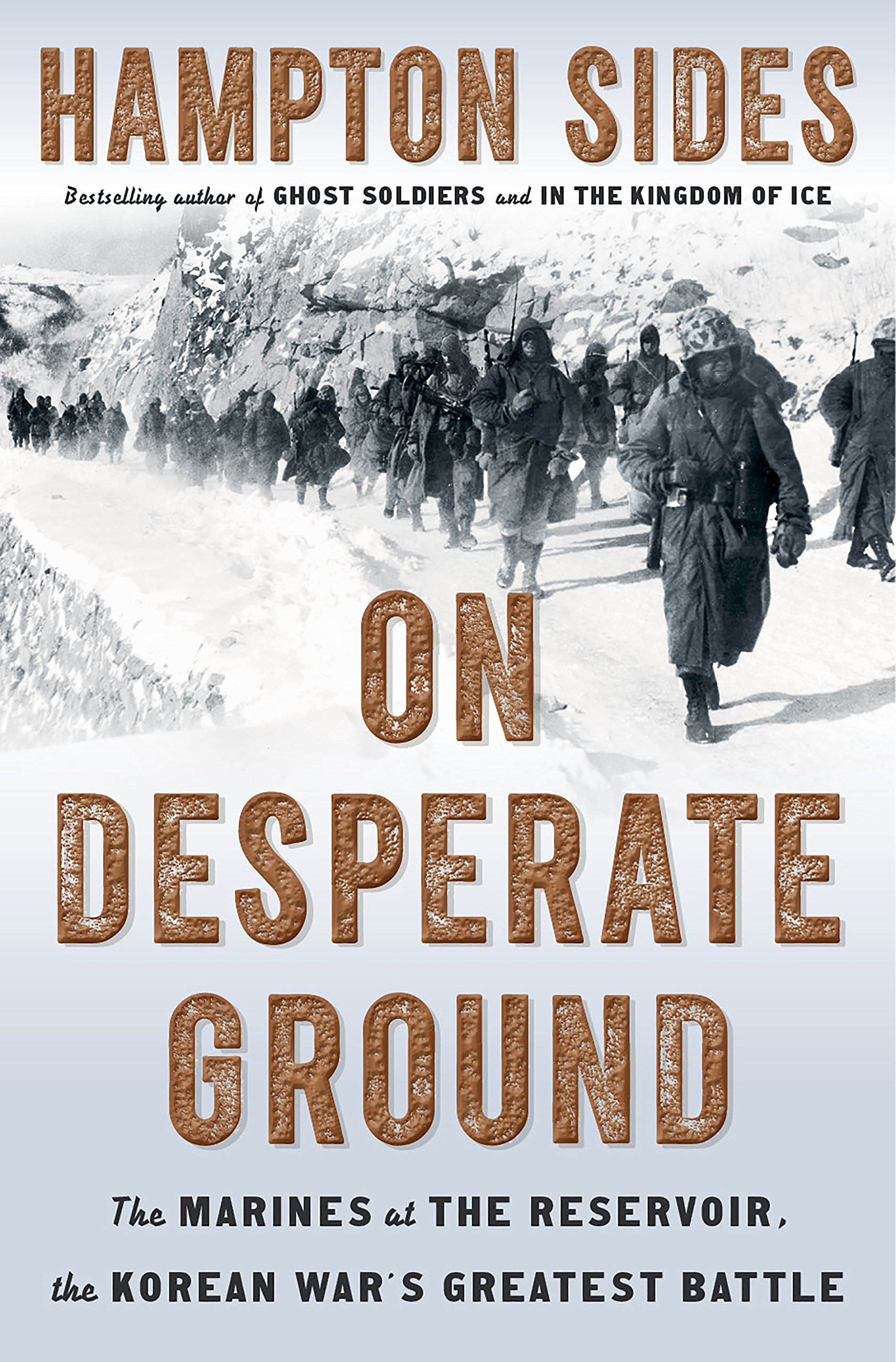