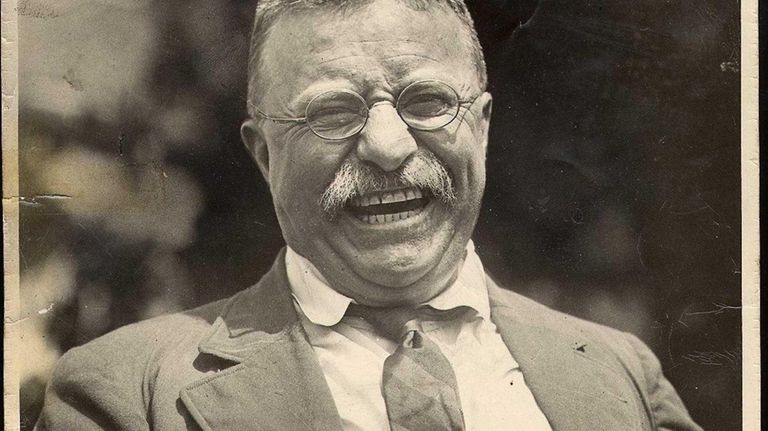 Teddy was especially fond of Eli because it had a reputation of being noisy and ornery to the staff. This pleased the president immensely.  “Eli has a bill that could bite through a boiler plate,” the president delightfully warned.