Sweet Was the Walk

The Man Who Walked a Lifetime 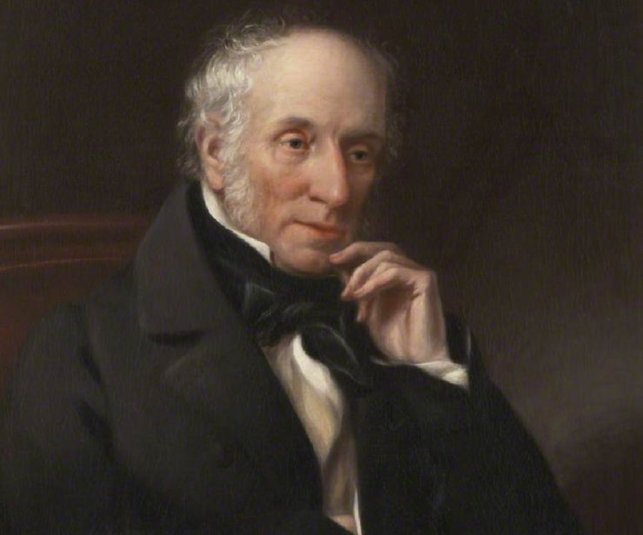 British poet William Wordsworth liked to go for long walks. A commendable act today for sure, but in the late 18th century, highly unusual for a man of Wordsworth’s class and stature.

That’s because walking was considered impractical and unnecessary for the rich and connected. This was also true for many artists of the era, mostly painters, who chose not to waste their own time and energy getting to a picturesque location. A stately horse and carriage did just fine, especially for those who could afford one.

But Wordsworth was different. He loved nature too much to spoil the journey.  So in 1790, while a student at Cambridge, Wordsworth organized a walking tour through Switzerland and France.

When he returned to England, his walks became daily occurrences, usually accompanied by his sister Dorothy. The two would venture off by foot into areas unknown, oftentimes relishing the thought of getting lost, sometimes for hours, even in the family’s lavish gardens.

For Wordsworth, preparation was essential. He would always carry a bag with him – about the size of a modern day briefcase.  Inside were his writing tools: a journal, pencil, coat, book, and for longer jaunts…a sandwich.

One winter day, Wordsworth and his sister walked a fair distance between home and a hotel for an engagement. The snow was falling and the path slippery. But when they arrived, Wordsworth insisted they turn around and do it again. The second time was just as “heavenly” as the first, Dorothy wrote about her brother.

Of course all this walking was an inspiration for his poems.

I wandered as lonely as the cloud

That floats on high o’er valleys and hills

When all at once I saw a crowd

A host of golden daffadils

After Wordsworth’s death in 1850 at the age of 80, a friend calculated he had walked 175-thousand miles in his lifetime.

This entry was posted in History and tagged Cambridge University, History, Sweet Was the Walk, Unremembered, Unrememebered History, William Wordsworth.