General Washington’s Farewell was Filled with Gratitude and Regret 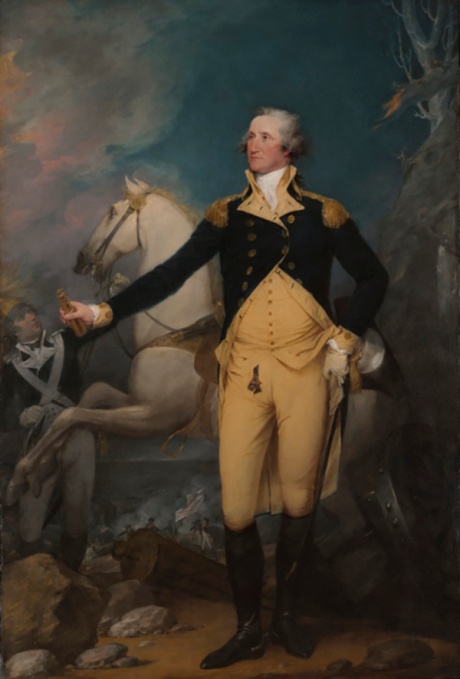 In December of 1783, in a New York tavern, General George Washington said goodbye to the men he commanded and prepared for a private life at his home in Mount Vernon.

“I most devoutly wish that your latter days may be as prosperous and happy as your former ones have been glorious and honorable,” he said raising a glass.

He wept as he said these words: “With a heart full of love and gratitude, I now take leave of you.”

Washington’s outwardly show of emotion was a mix of affection and regret. The Continental Army, the men who fought to free new America from British rule,  were irascible. They felt disrespected by a Congress that refused back pay requests and promised pensions.

Greed was the reason for the refusal, lawmakers told them.  Instead of fighting for love of God and country,  they explained, many felt the needed to profit off it.  So the promised bounty, which was in addition to the $6 a month received during service, was rescinded.

But while freedom was an attribute worth fighting for, the men had families and mouths to feed as well. They demanded more compensation for their efforts. When Congress shut them out, the officers went to their general for help. But Washington had no power or influence over Congress. “I’m only a servant of the people,” he told them.

In return, the men chided Washington and other general officers by cancelling a dinner in their honor. Even King George II ridiculed America’s predicament. “If he does that,” the King sarcastically remarked, referring to Washington and the compensation,” he will be the greatest man in the world.”

But Washington was right. He had only a voice in the matter, not a vote. So in saying farewell to military life and his loyal men, the General’s sentiments were commendable  and deeply personal.

He was “suffused in tears,” one of his officers described, as he embraced each and every man.