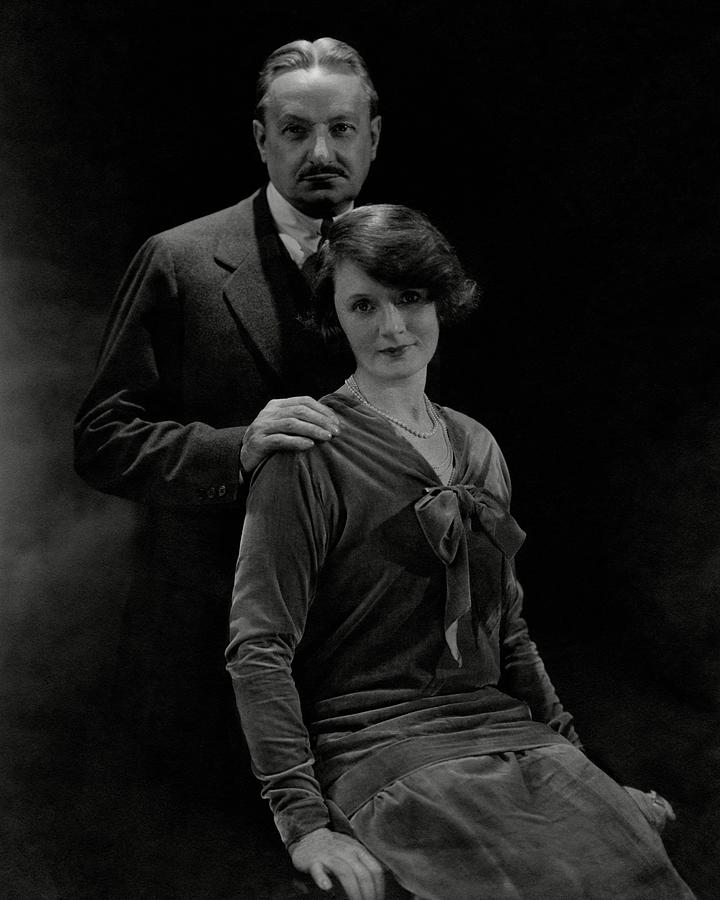 2 thoughts on “Recognize this Actress? You Might be Surprised.”

She looked pretty darn good at 54!