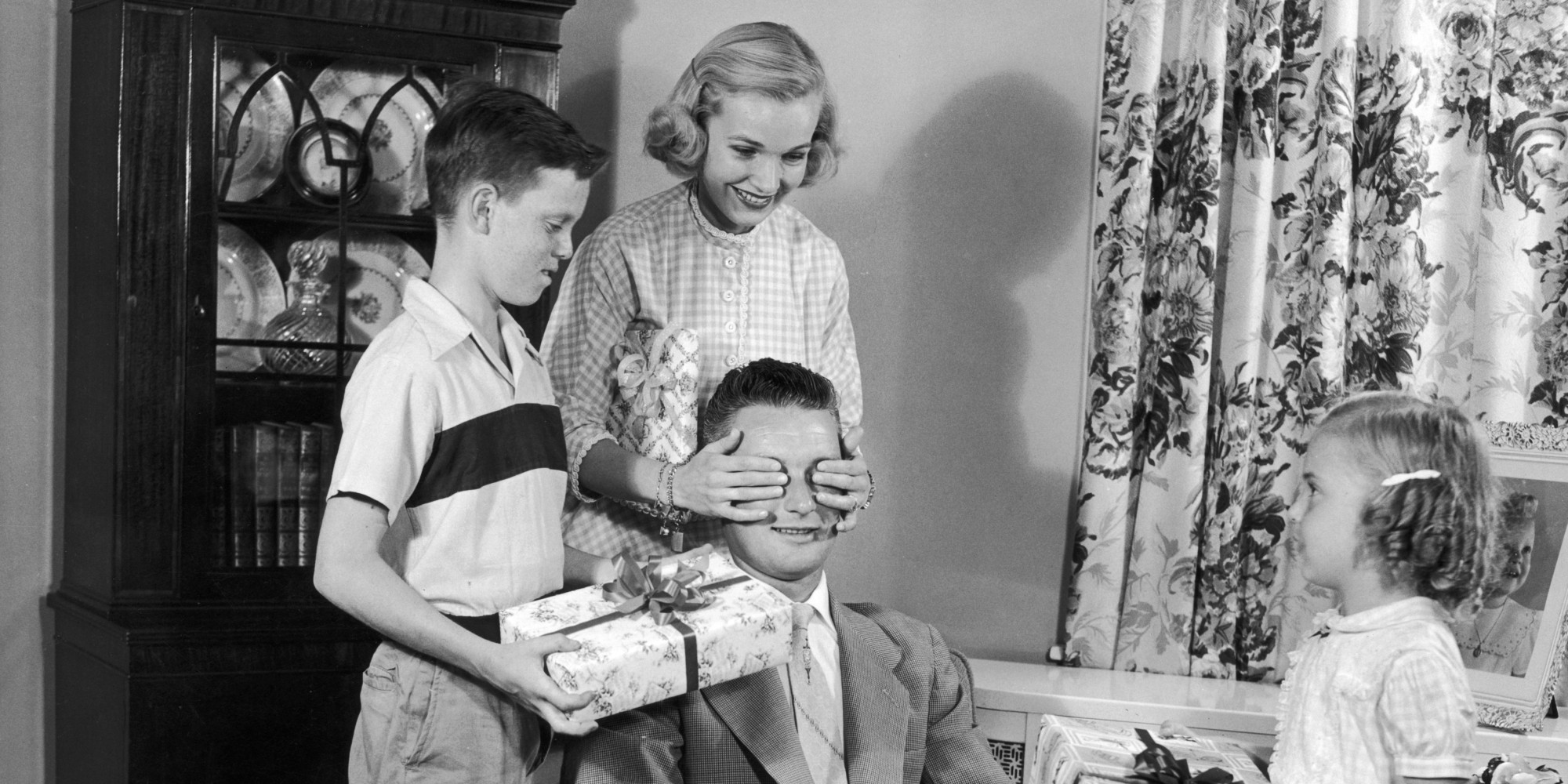 Nearly every May in the 1930’s, a radio performer named Robert Spere staged rallies in New York City promoting a day set aside not just to honor moms, but dads as well.

Meaning together, as in one, was Spere’s thinking.

His hope was to change “Mother’s Day” to “Parent’s Day” instead.

Spere, a children’s program host known as “Uncle Robert” told his attentive audience: “We should all have love for mom and dad every day, but ‘Parent’s Day’ is a reminder that both parents should be loved and respected together.”

Spere was onto to something, but it would have to wait.

Much earlier, in 1908, a day set aside to celebrate mom, affectionately known as Mother’s Day,  became a national day of observance. But there was no enthusiasm for a day set aside for fathers. “Men scoffed at the holiday’s sentimental attempts to domesticate manliness with flowers and gift-giving,” one historian wrote.

Retailers, however, liked the idea.  They promoted a “second Christmas” for dads with gifts of tools, neckties and tobacco, instead of flowers and cards. But it never gelled. Even Spere’s “Parent’s Day” idea hit a snag when the Great Depression hit. (Today, “Parents Day” is officially celebrated on the fourth Sunday of every July.)