There Is An Artist Behind The Iconic ‘Partridge Family’ Bus

Painter Piet Mondrian, born in 1872,  was an important leader in the development of modern abstract art and a major exponent of the Dutch abstract art movement known as De Still (“The Style”). 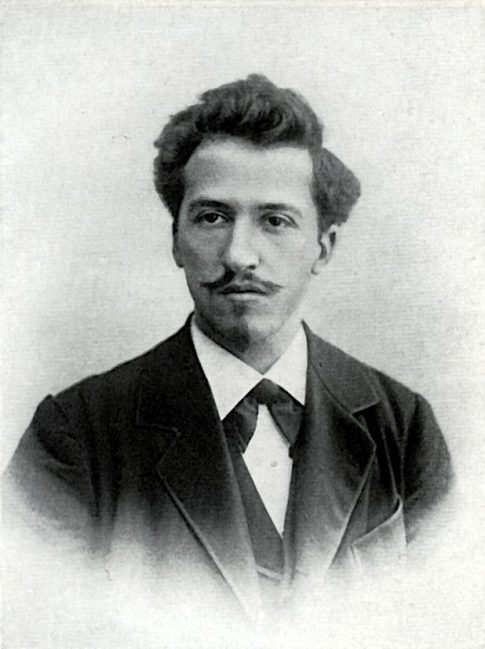 Mondrian used the simplest combinations of straight lines, right angles, primary colors, and black, white, and gray in his paintings.

According to one art historian: “The resulting works possess an extreme formal purity that embodies the artist’s spiritual belief in a harmonious cosmos.”

Mondrian who died in 1944 probably would never have imagined that his well-known artistic style would be the inspiration for a popular 1970’s television show called “The Partridge Family.”

Mondrian’s apparent contribution to the show was the exterior paint job of a school bus used by the fictional – but conventional – family of traveling musicians and singers. Mondrian’s style was on full display, seemingly based on one of his paintings.

The bus became the family’s trademark.

From Yahoo Answers: “Although the exterior paint job was arguably based on Mondrian’s Composizione 1921, it was never explained in the show why this middle class family from Southern California chose Dutch proto-modernism exterior paint, rather than the traditional school bus yellow.” 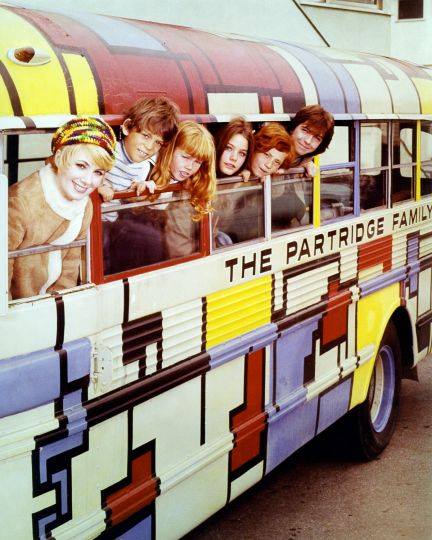 “The Partridge Family” ran on ABC television from September 25, 1970, until it ended on March 23, 1974.  It would find an appreciate and loyal audience in syndication for years. Apparently the bus wasn’t so fortunate.  As the story goes, after the show ended, the bus was sold several times until it was found abandoned in a parking lot at Lucy’s Tacos In East Los Angeles.

(Some text reprinted from Britannica.com and other internet sources)

Ken Zurski’s book “Unremembered: Tales of the Nearly Famous and the Not Quite Forgotten is available now http://a.co/d/hemqBno 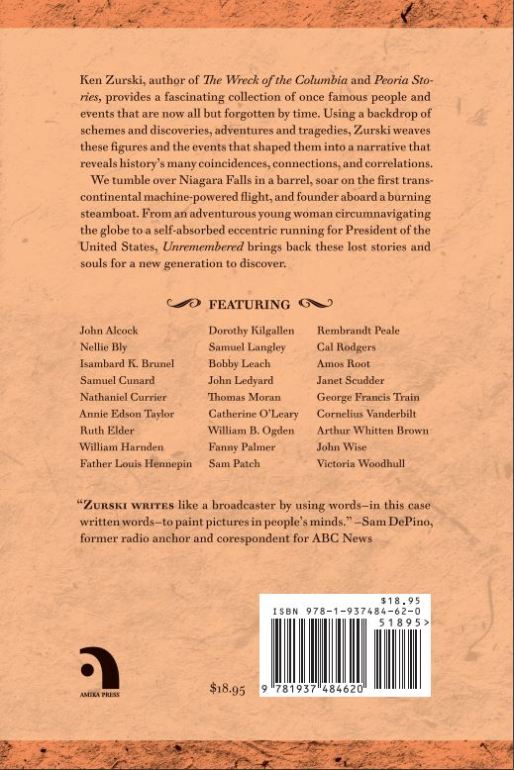